The first jigsaw puzzles were created in London in around 1760. Since then the whole genre of puzzles has developed and thanks to a Canadian developer today there are three-dimensional brainteasers – often called 3D puzzles.

Many of these 3D puzzles are made out of wood or cardboard. Some are in styrofoam. Others are constructed out of metal. And even more, come in plastic or even fabric.

What is pretty consistent about all 3-D puzzles is that they require the puzzle to be done in a certain order. Some of the pieces cannot be fitted in when others are already in place. Another common thing is a puzzle box. This is often a simple three-dimensional jigsaw puzzle that contains a small drawer or box for storage.

The most known 3d puzzle manufacturers are: Wrebbit, Ravensburger, CubicFun, ROKR and UGEARS. 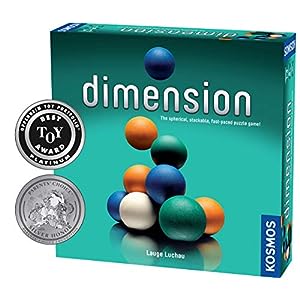 Dimension – A 3D Fast-Paced Puzzle Game from Kosmos | Up to 4 Players, for Fans of Strategy, Quick-Thinking & Logic… 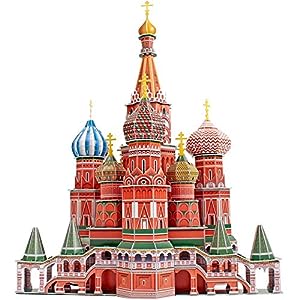 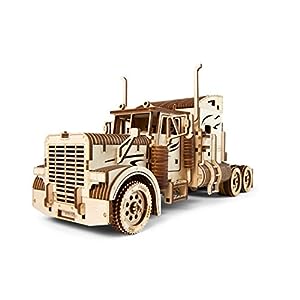 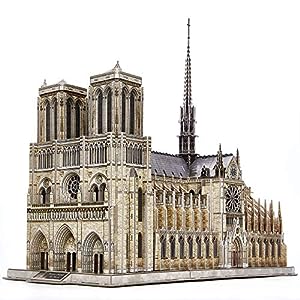 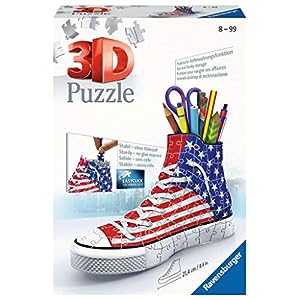 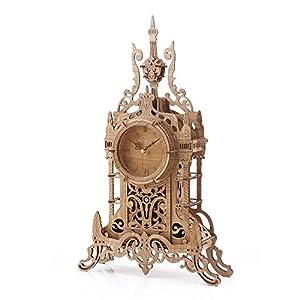 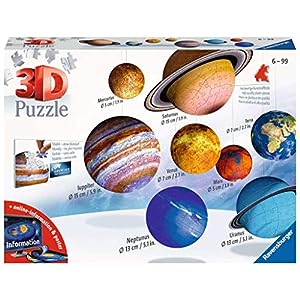 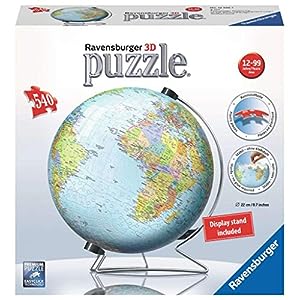 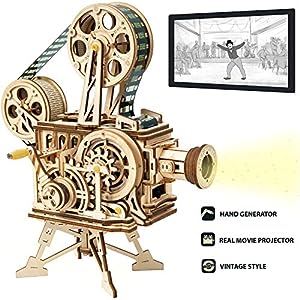 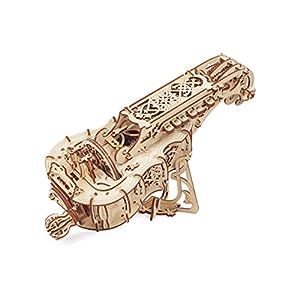 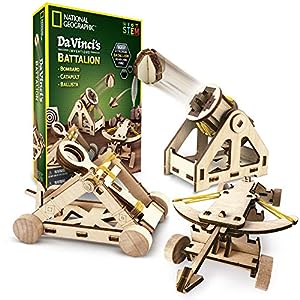 Another style of the jigsaw puzzle that many consider being a 3D puzzle is the puzzle globe. Like 2D puzzles, globe puzzles are commonly made of plastic. They are then assembled from pieces that form a single layer. The final form, however, takes on a three-dimensional shape. The majority of globe puzzles are designed to represent spherical shapes. These can include the Earth, particularly historical globes of the Earth, and the Moon.

Differences between 2D and 3D puzzles

What differentiates a 3D puzzle is that unlike a traditional puzzle it is not simply composed of a series of flat pieces that create a single unified image when put together. The 3-D puzzle is not necessarily more difficult but it is invariably different and designed to boggle the mind and delight the senses. One use of 3 dimensional physical puzzles that is fairly typical is to help audiences interpret artifacts in museum exhibitions. The reason behind this is simply that puzzles can be seen both as games and also as complex activities that experts, like archaeologists, undertake when they re-assemble the fragments of history.

How three dimensional puzzles are made

To design and fabricate 3D heritage puzzles, the makers’ workflow starts with an authentic artifact taken from a particular heritage collection. This is then digitized with technology like 3D scanning or modelling. After that, puzzle pieces are generated with a cell-fracture algorithm. This creates a set of puzzle pieces along with a single-core piece for the fabrication process. Ultimately, the pieces can be fabricated using 3D printing technology. The product is then post-processed to make the puzzle assembly.

To create a typical 3D puzzle, an industrial designer will come up with the method to create three dimensional puzzle and an illustrator or illustrators will work with the templates to make them look as spectacularly real as possible. This can then turn flat graphics into three-dimensional renderings.

The flat one-dimensional graphics are then stuck to the foam, plastic metal, wood or whatever will give the puzzle body and texture. When the puzzle is constructed – you have a 3D puzzle.

We use cookies on our website to give you the most relevant experience by remembering your preferences and repeat visits. By clicking “Accept”, you consent to the use of ALL the cookies.
Cookie settingsACCEPT
Manage consent

This website uses cookies to improve your experience while you navigate through the website. Out of these, the cookies that are categorized as necessary are stored on your browser as they are essential for the working of basic functionalities of the website. We also use third-party cookies that help us analyze and understand how you use this website. These cookies will be stored in your browser only with your consent. You also have the option to opt-out of these cookies. But opting out of some of these cookies may affect your browsing experience.
Necessary Always Enabled

Any cookies that may not be particularly necessary for the website to function and is used specifically to collect user personal data via analytics, ads, other embedded contents are termed as non-necessary cookies. It is mandatory to procure user consent prior to running these cookies on your website.