It is a type of Jigsaw puzzle that consists of two-dimensional pieces that are assembled to produce a complete picture. Puzzles featuring Harry Potter have dramatic design that captures a lot of the villains and heroes from the original Harry Potter stories. It is based on the artwork and movie stills from the original style guide, the puzzle transports people through the magical world of Harry Potter, from Hogsmeade to Diagon Alley to Hogwarts and beyond.

There are beautiful epic depictions of many legendary scenes from the original stories. People can create their own magic and celebrate Harry Potter like never before by sorting, discovering and assembling its wonderfulness. 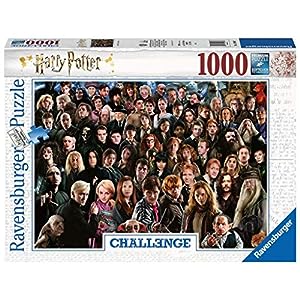 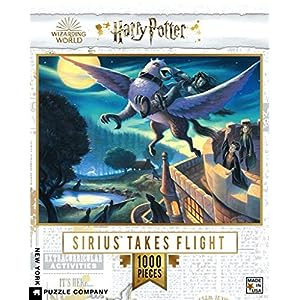 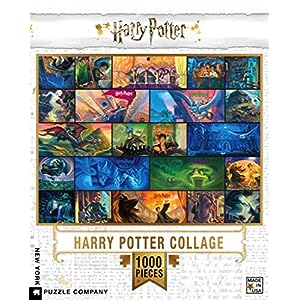 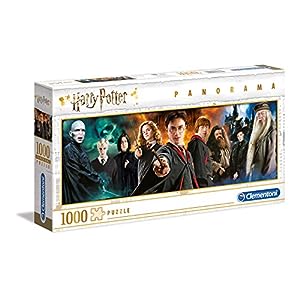 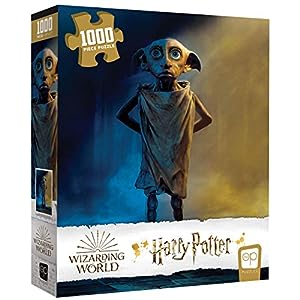 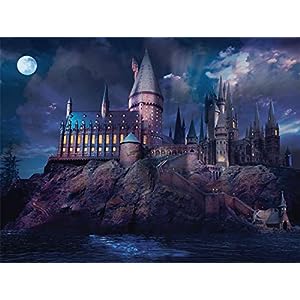 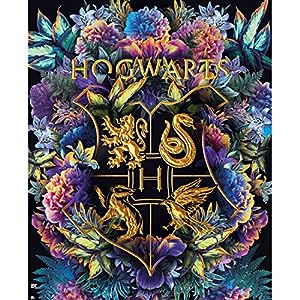 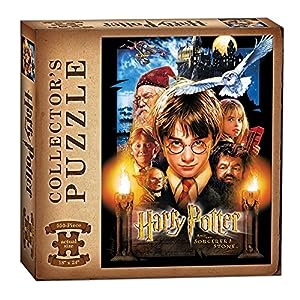 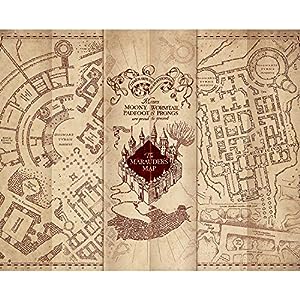 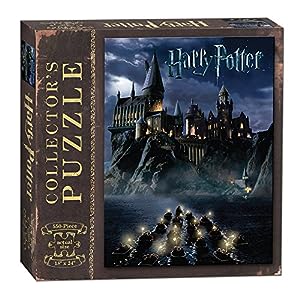 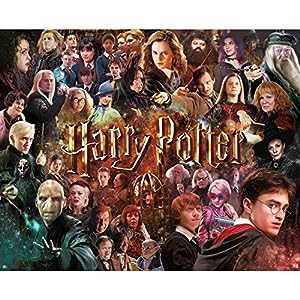 What do Puzzles do to our IQs?

Since Harry Potter puzzles improve our reasoning skills, vocabulary, concentration and memory, we can therefore say it improves our IQ scores. Studies have proved your IQ can be boosted by 4 points from doing puzzles for at least 30 minutes daily

There are several benefits of Harry Potter Puzzles including improving of visual memory and concentration, motor skills, spatial orientation, mathematical logic, problem solving and so on.

We use cookies on our website to give you the most relevant experience by remembering your preferences and repeat visits. By clicking “Accept”, you consent to the use of ALL the cookies.
Cookie settingsACCEPT
Manage consent

This website uses cookies to improve your experience while you navigate through the website. Out of these, the cookies that are categorized as necessary are stored on your browser as they are essential for the working of basic functionalities of the website. We also use third-party cookies that help us analyze and understand how you use this website. These cookies will be stored in your browser only with your consent. You also have the option to opt-out of these cookies. But opting out of some of these cookies may affect your browsing experience.
Necessary Always Enabled

Any cookies that may not be particularly necessary for the website to function and is used specifically to collect user personal data via analytics, ads, other embedded contents are termed as non-necessary cookies. It is mandatory to procure user consent prior to running these cookies on your website.